0
Product was successfully added to your cart

This conference is part of Qualitas’ 10th Anniversary activities, and focuses on its commitment of create awareness of the importance of financial education to prepare the Hispanic community to respond to current challenges in the U.S. and in their countries of origin.

Rosario Marín served for 22 years in public service at three different levels: local, state and federal. Additionally, her professional career includes work in banking, corporate and non-profit organizations. She is an enterprising woman, author and speaker at an international level.

Marín was the first immigrant woman elected City Councilwoman of Huntington Park, CA eventually becoming Mayor of it. She worked for two governors of California becoming the first immigrant woman to occupy the extremely important positions of Secretary of State and Secretary of the Consumer Services Agency. She was named by President George W. Bush and confirmed by the Federal Senate unanimously as the 41st Treasurer of the United States, becoming the first Mexican immigrant to achieve that position. In this position she was in charge of the financial education program of the U.S. Department of the Treasury, focusing on the 10 million Americans who do not have a bank account.

She has been the recipient of innumerable prizes including: Rose Fitzgerald Kennedy, Outstanding American Citizen by Choice, Elvia Carrillo Puerto and 4 Doctorates Honoris Causa. These awards were given primarily for advancing the needs of vulnerable groups including women, people with disabilities, victims of abuse, and immigrants. She also wrote an autobiography entitled: “A Leader Between Two Worlds: Lessons from the First Mexican Treasurer of the United States”.

She has been married to Alvaro Alejandro Marín for 35 years, is the mother of three children: Eric, Carmen and Alex and resides in Huntington Park.

José is Mission Asset Fund’s (MAF) founder and Chief Executive Officer. Under his leadership, he quickly built MAF into an award-winning nonprofit with innovative nationwide models for integrating financially excluded, low-income communities into the financial mainstream. For his work, he was awarded the MacArthur Fellowship, the Ashoka Fellowship, and the Aspen Institute Fellowship. He also received the James Irvine Leadership Award and Princeton University’s WWS Distinguished Alumni Award, among others. Currently, he serves in Consumer Advisory Boards for the Federal Reserve Bank of SF, US Bank, Experian, and Capital One. In 2012, he was appointed by the Director of the Consumer Financial Protection Bureau as the inaugural Chair of the Consumer Advisory Board. Governor Brown enacted legislation recognizing MAF’s Lending Circles program, making California the first state to lift up credit building as a force for good. José is a passionate advocate for social justice. He is a former Congressional legislative assistant, and a nonprofit lobbyist in Washington, D.C. where he advocated for federal policy change regarding immigration, hunger and welfare reform. José graduated from University of California at Davis, and Princeton University’s Woodrow Wilson School.

Mercedes Garcia is Vicepresident, Senior Business Leader for Global Community Relations at Mastercard. In this role, she is responsible for developing relationships with consumers, small business owners, labor organizations, advocacy groups and governments via the Master Your Card community empowerment program, which provides education about how to get the most from your money through the smart use of electronic payments technology. She has been recognized by many organizations and institutions, including the South Florida Hispanic Chamber of Commerce with their “2015 Women Empowering and Embracing Women” Award; and, by the New York Hispanic Chamber of Commerce “2016 Annual Hispanic Women in Business” Award, which honors the commitment of exceptional Hispanic Women. Ms. Garcia joined Mastercard in 1994 in the Venezuela office and moved to the company’s headquarters in NY in 1998. Prior to joining Mastercard, Ms. Garcia developed an extensive marketing and advertising background, working for more than 10 years at J. Walter Thompson. Ms. Garcia is native of Venezuela, speaks several languages and has a Business Administration and Hotel Management degree from the Mexican Institute of Tourism and Hotel Management.

Carlos Garcia is an entrepreneur with 16 years of institutional investment and financial technology experience. His passion is making financial products more inclusive and easy to use. Carlos is the Founder & Chief Executive Officer of Finhabits, his most recent venture, which is the first bilingual retirement savings platform focused in the 55 million U.S. workers without access to a 401(k) plan. His prior experience included companies like Merrill Lynch, Madison Quant Labs and Galileo Investment Management LLC. Carlos has a B.Sc. in Electrical Engineering and Computer Science from MIT. He's a Board Member of Project Paz. You can follow him on Twitter @CarlosFinhabits.

Mae Watson Grote is the Founder and Chief Executive Officer of The Financial Clinic. Mae is a national field leader on issues of income inequality, financial mobility, and workforce development. Mae is an inaugural member of the New York Federal Reserve Board’s Community Advisory Group, advising the New York Fed president on socio-economic and financial conditions faced by communities in the Second District. She is also co-founder of Nonprofit Leaders in Financial Technology (nLIFT), a leadership group dedicated to advancing the field at the intersection of technology and financial inclusion. Prior to founding the Clinic, Mae was a senior labor market policy analyst with Public/Private Ventures, a national research and policy organization. Among her publications, “Unrealized Gains: How Workforce Development Organizations Can Put Money In the Pocket of Low-Wage Workers” examines how nonprofit organizations address their constituents’ financial security within the fabric of their preexisting services. She received a B.A. from Rutgers University and a J.D. from the City University of New York School of Law who recognized her work in the field of financial security in their 25th anniversary alumni review.

As Associate Director for Policy and Market Solutions at the Aspen Institute Financial Security Program (FSP), David leads the team that is responsible for identifying, advancing, and building public- and private-sector leadership around FSP’s most promising policy, practice, and product ideas. He previously served as FSP’s Senior Program Manager, researching and writing on the many financial challenges facing low- and moderate-income Americans. His work has been featured in the New York Times and his writing has appeared in The Hill, Shelterforce, and The Washington Monthly. Prior to Aspen, David worked as a legislative aide to U.S. Senator Sherrod Brown (D-OH), handling health care and Social Security issues and working on the landmark health reform law that passed in 2010. He has also held positions with the U.S. Senate Finance Committee, the White House National Economic Council, the law firm Hogan Lovells, the Office of Management and Budget, Citizens for Tax Justice, and the National Association of Community Health Centers. He holds a BA in Political Science from Tufts University, an MPA from the Woodrow Wilson School at Princeton University, and a JD from the Georgetown University Law Center.

Jake Peters is a technologist currently focusing on building solutions for the payments industry and the financially underserved consumer at PayPerks based in NYC. PayPerks creates SaaS solutions for financial institutions which aim to create win-win solutions for the institution and the consumer, helping to improve financial capability and profitability through gamification, education and sweepstakes-based rewards. Jake co-founded PayPerks in 2010 and is now its Chief Executive Officer. Prior to PayPerks Jake worked in a number of different roles at the intersection of technology and business in multi-channel commerce, retail, telecom, supply chain management and aviation. 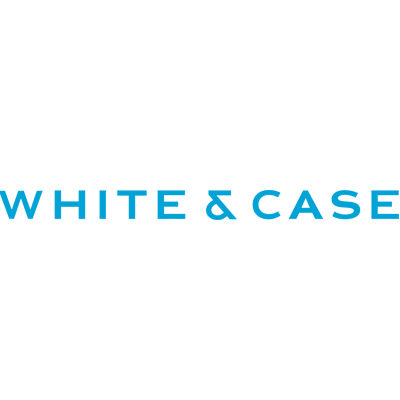 THANKS TO QUALITAS' 10TH ANNIVERSARY SUPPORTERS 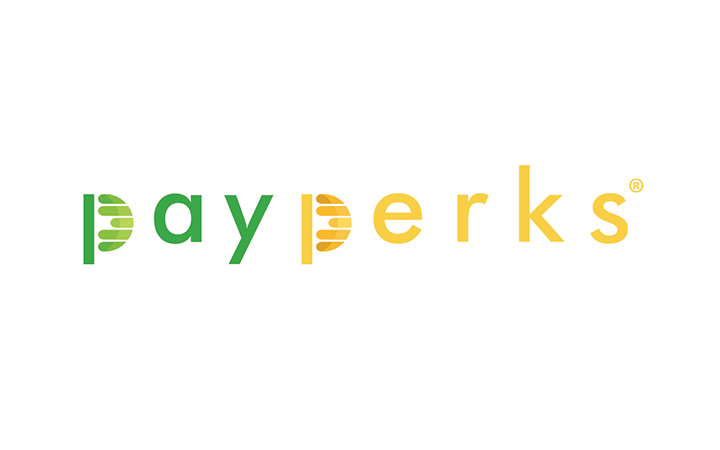 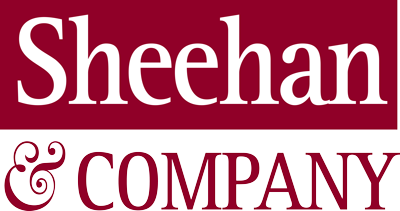 Our sponsors and allies

Qualitas of Life Foundation is a non-profit organization that provides financial education to Hispanic individuals and their families, in order to foster their financial security and improve their standard of living.